George Bates is a globally recognized artist from right here in Asbury Park. He has created three (3) permanently installed large scale public art works within the USA and is currently working on another three (3) large scale public art projects to be permanently installed within the USA over the next few years.
His public art projects for the NYC Metropolitan Transportation Authority-Arts & Design program can be seen at the 36th Street, Rockaway, Queens and Central Avenue, Bushwick, Brooklyn subway stations completed respectively in Hand Painted & Fired Glass Blocks and Laser Cut 316 Stainless Steel. His work for the RTD FasTracks can be seen all along the North Metro Line light-rail in Aurora, Colorado as twenty-four (24) windscreens completed in the medium of Hand Painted & Fired Glass Art Panels. He is currently working on large scale public art projects to be permanently installed for the transit systems of; Charlotte, North Carolina; El Paso, Texas, and Phoenix, Arizona to be completed in a diverse variety of media including FRP (Fiberglass Reinforced Plastic).
His work has been exhibited in at the Laguna Art Museum in California, included in a variety of group shows worldwide, appeared in Los Angeles as a temporary public art project, exhibited as a solo show of his sketchbooks in Munich, Germany, and has been privately commissioned by collectors.
The public art projects are a direct outgrowth in an interest in exploring the plastic nature of systems, communities, complexities, aesthetics, and the realities and satisfactions of societal living in relation to Art. 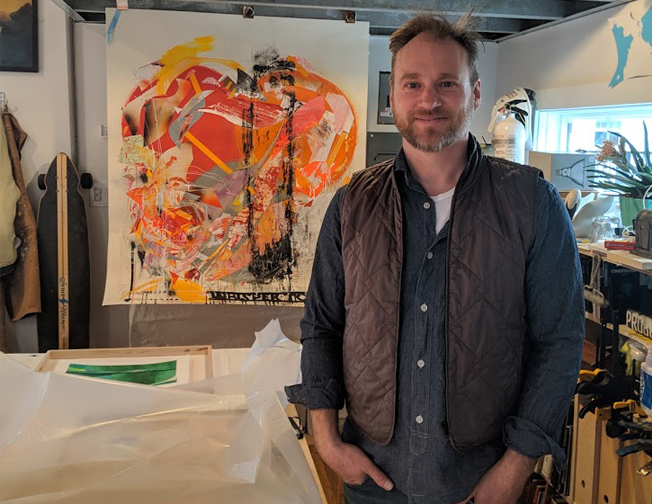 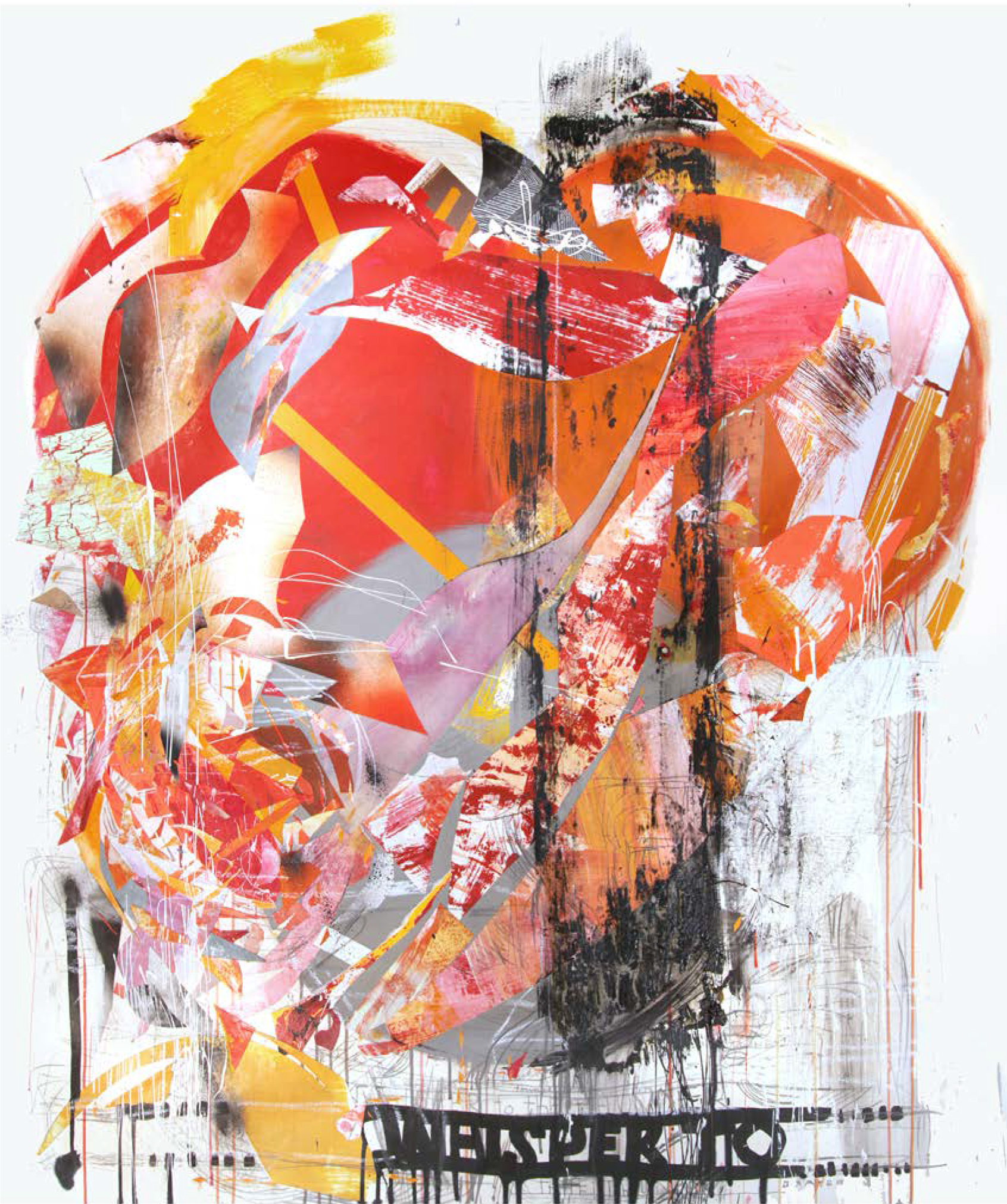 Join us for an artist talk and meet the artist, George Bates, view his work on display, and learn how One River School – Middletown is helping to transform art education in the community. Light refreshments will be served.